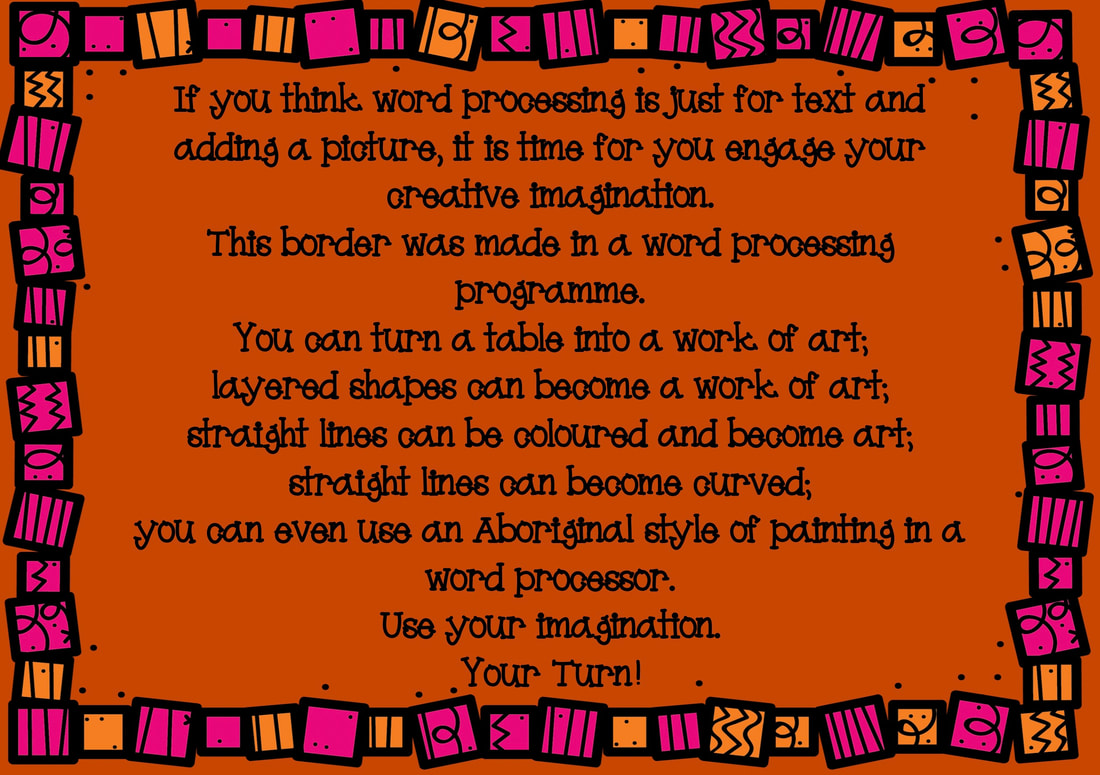 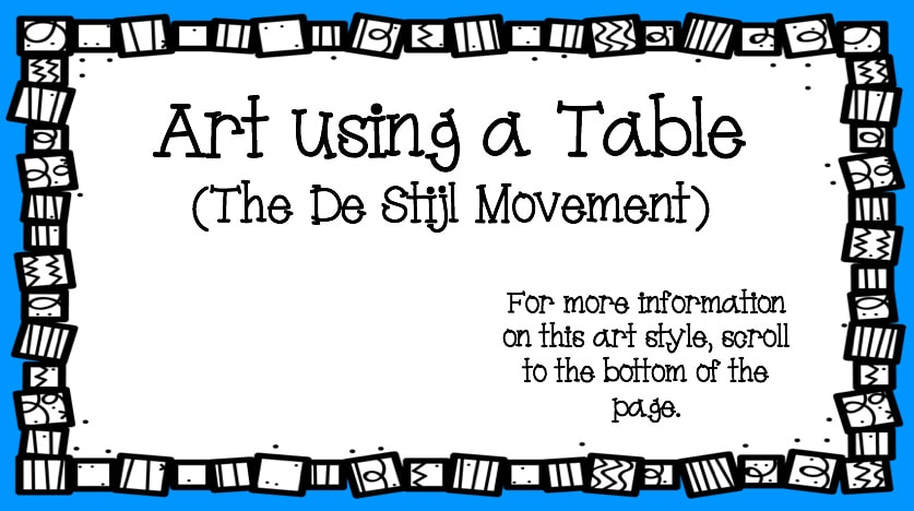 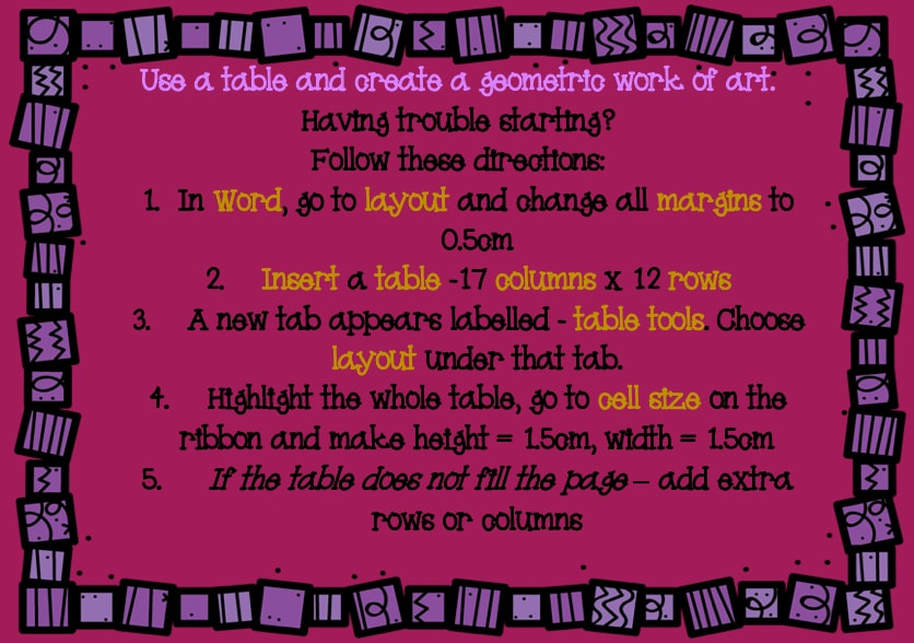 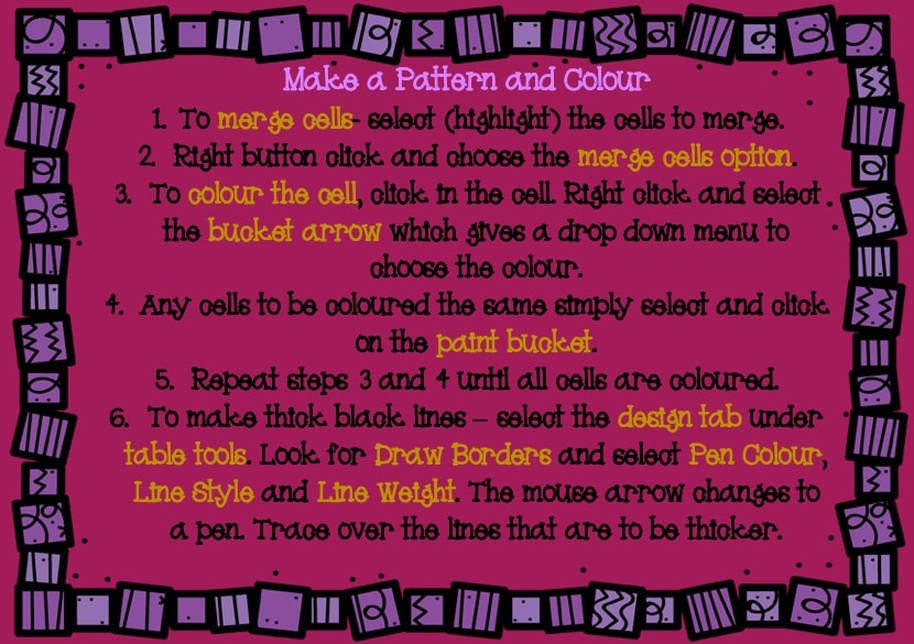 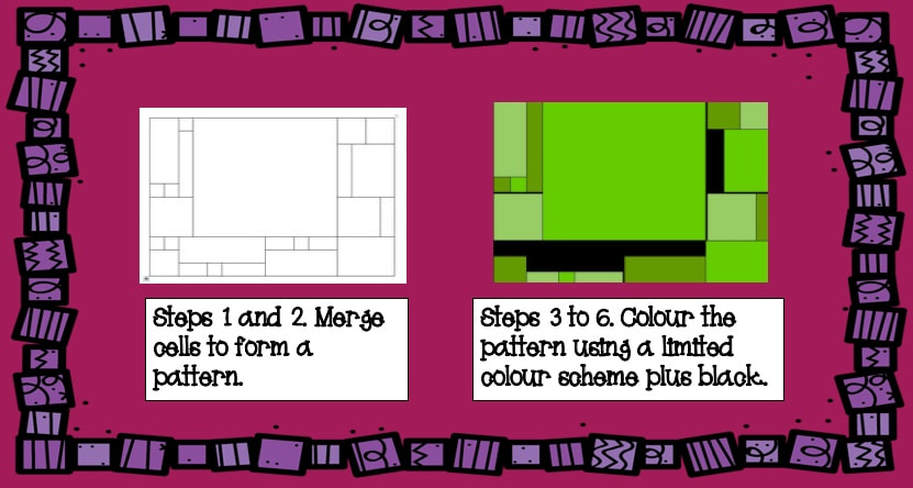 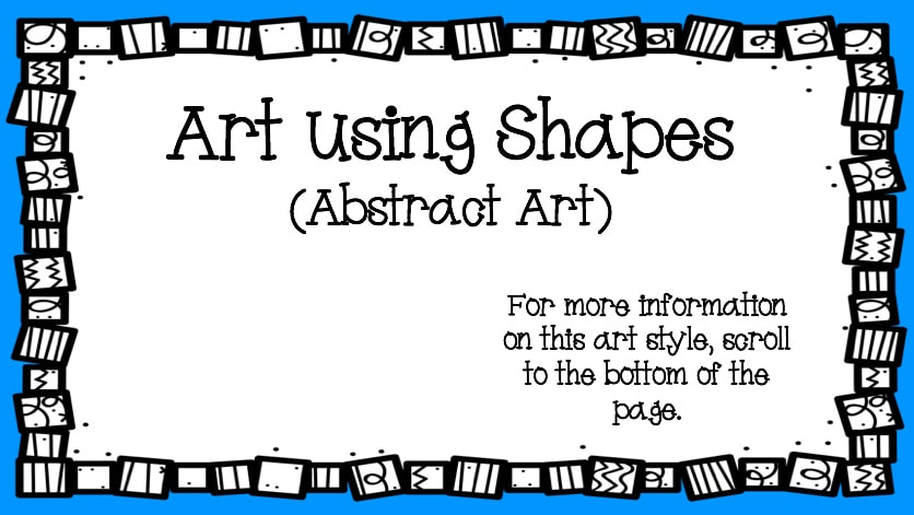 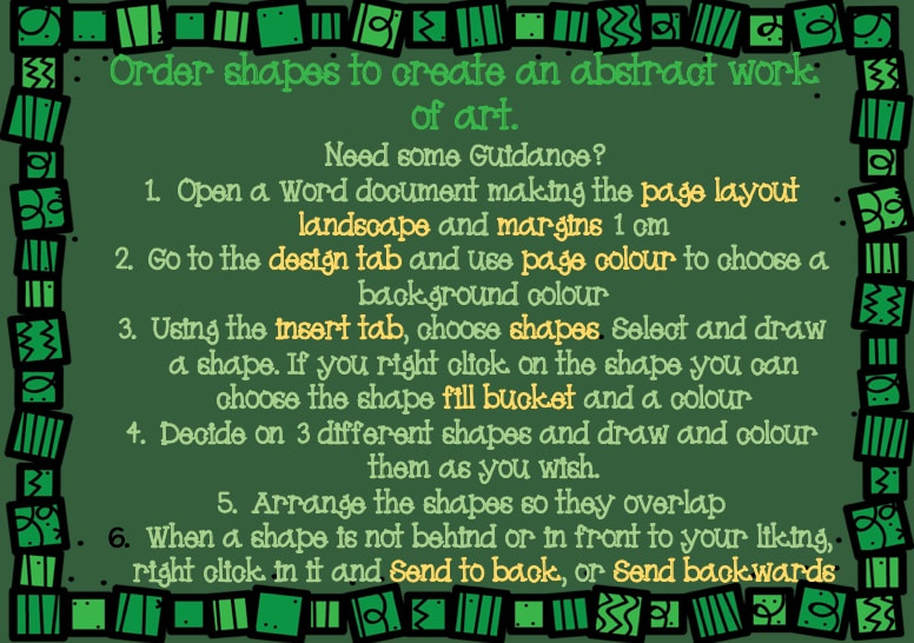 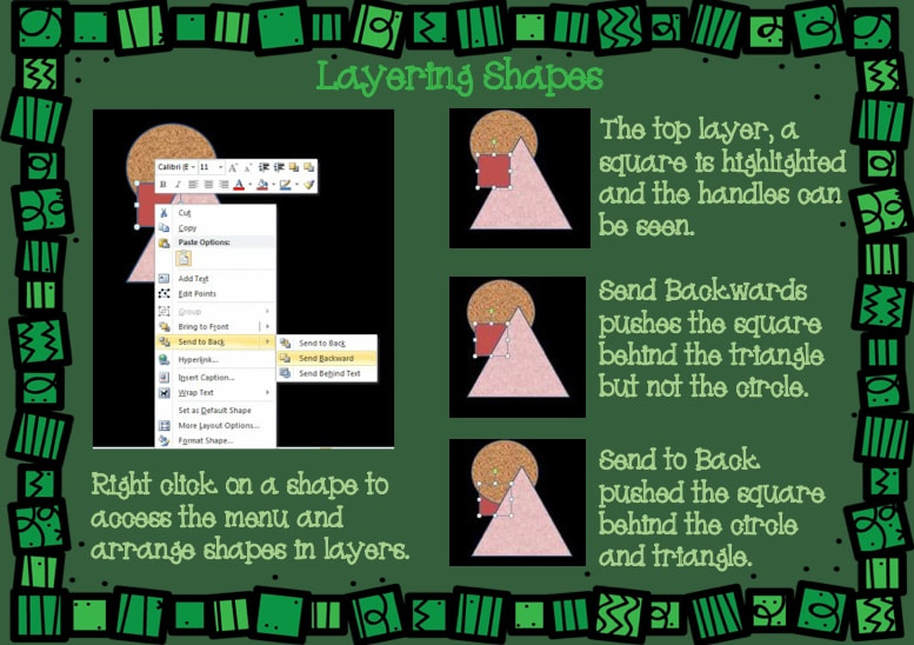 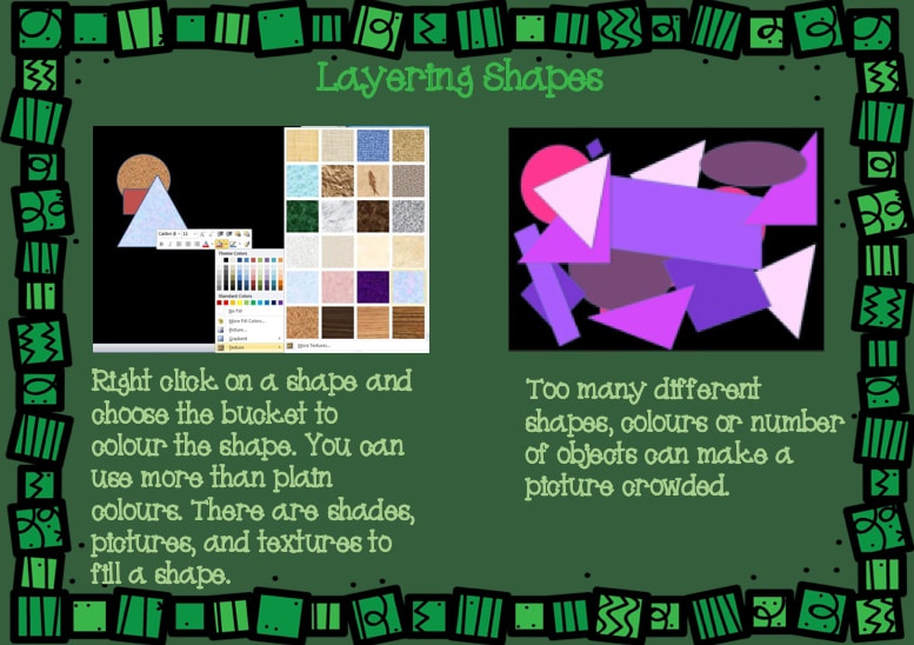 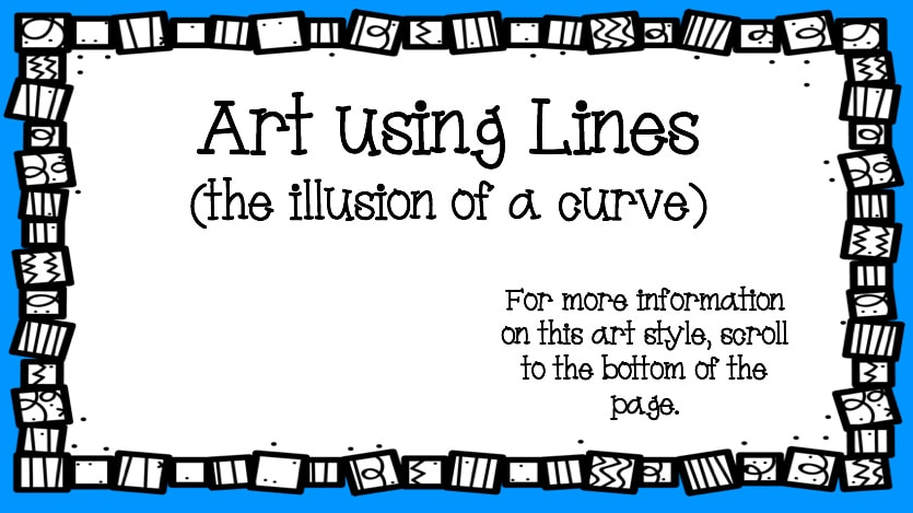 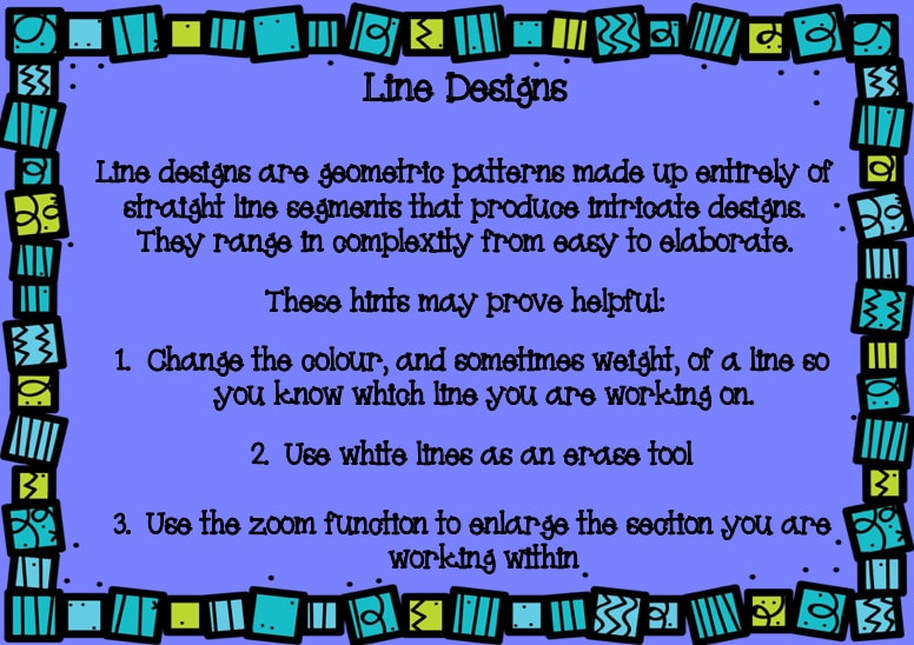 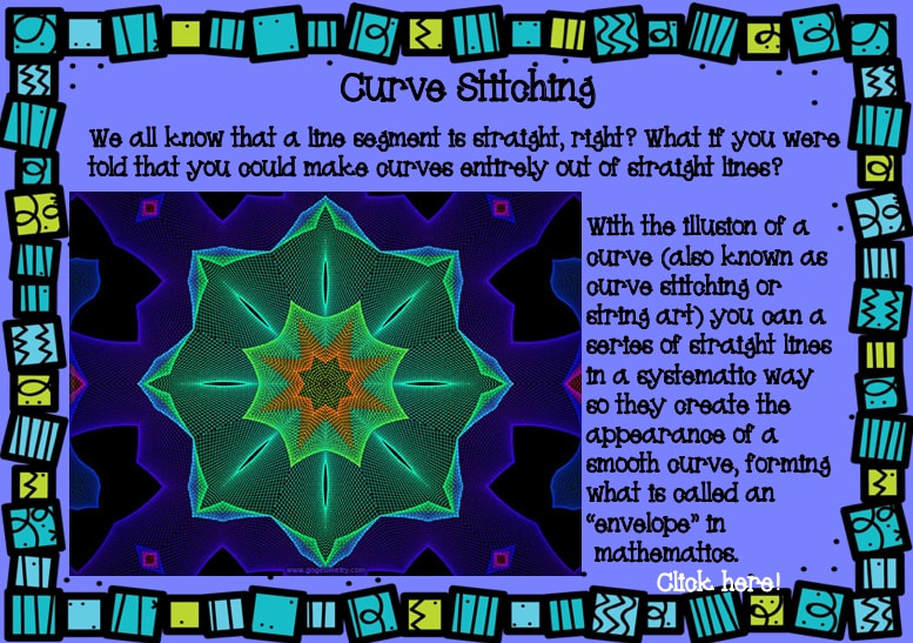 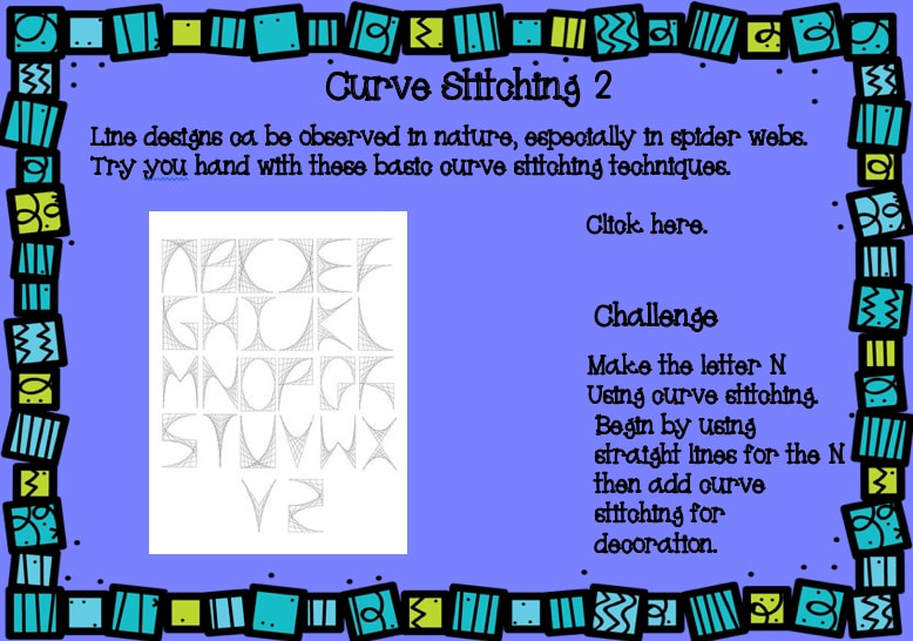 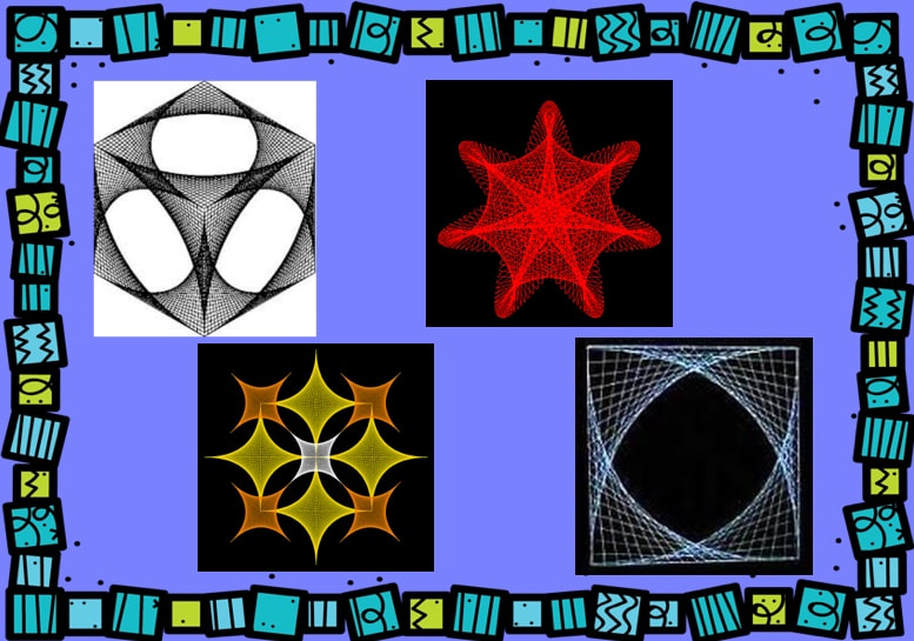 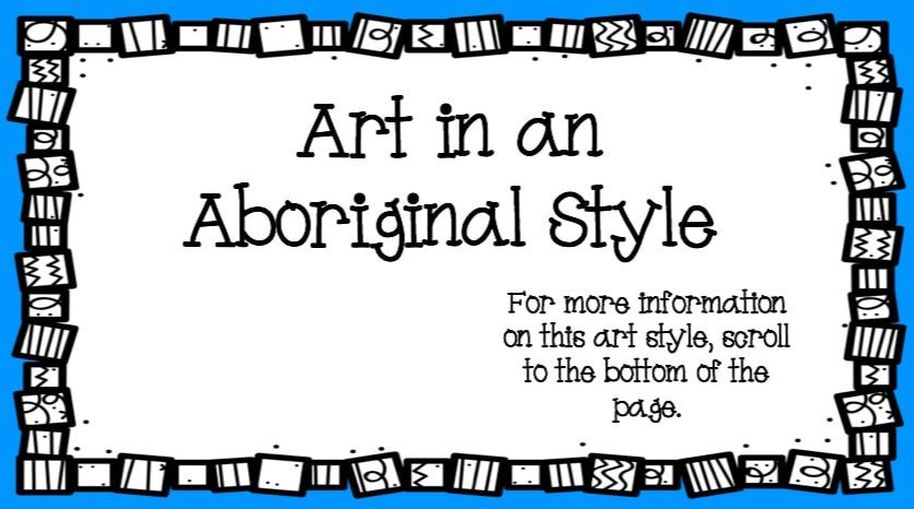 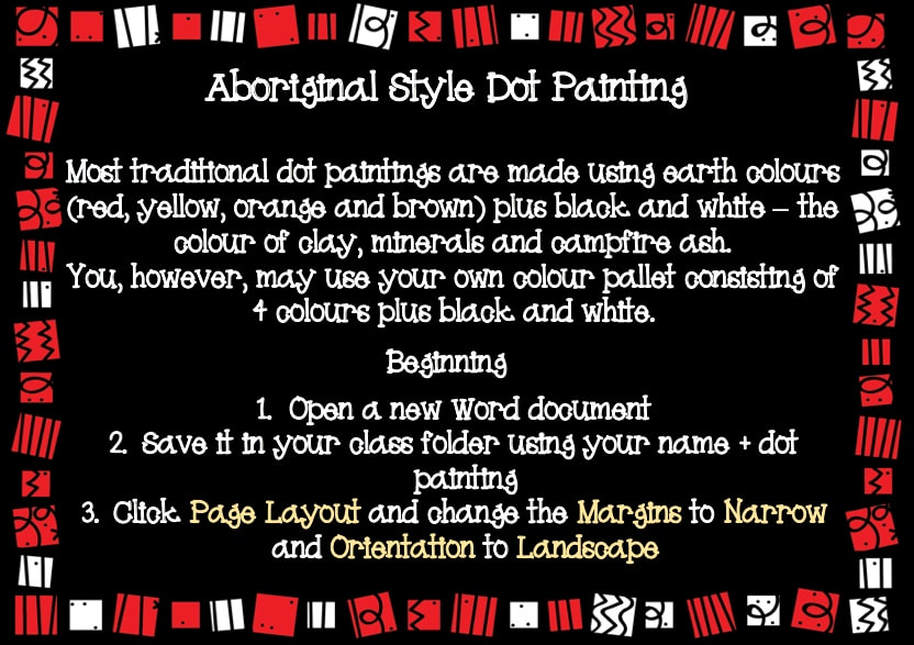 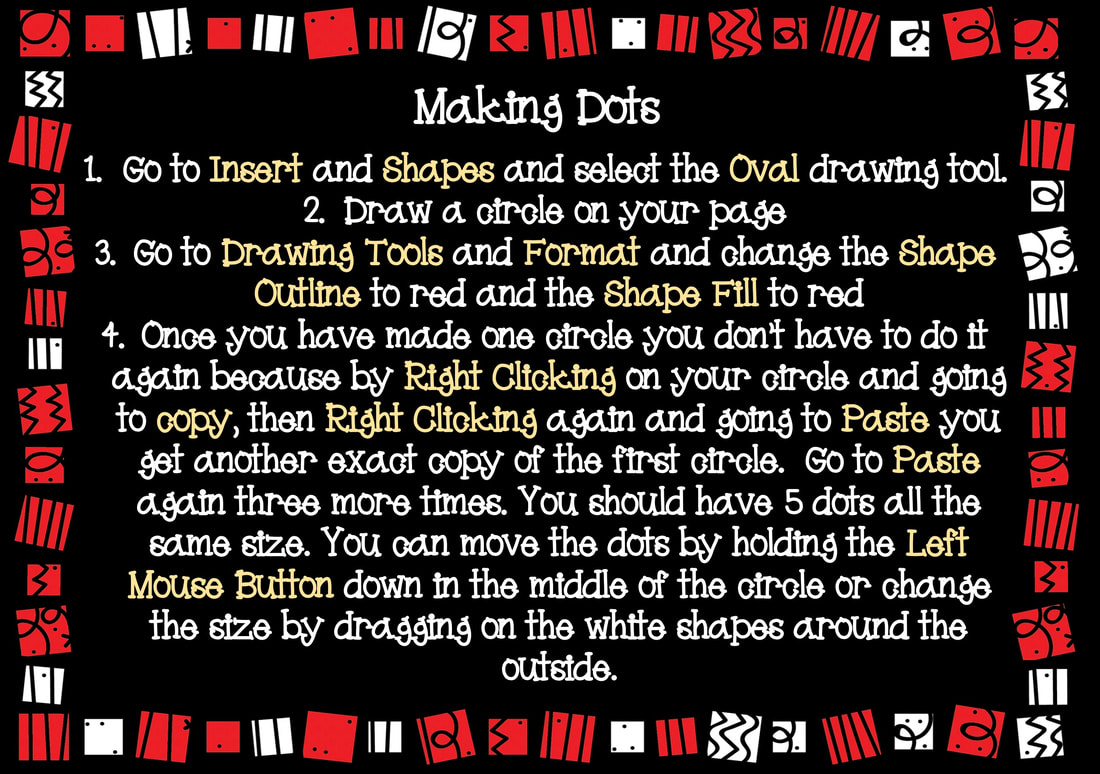 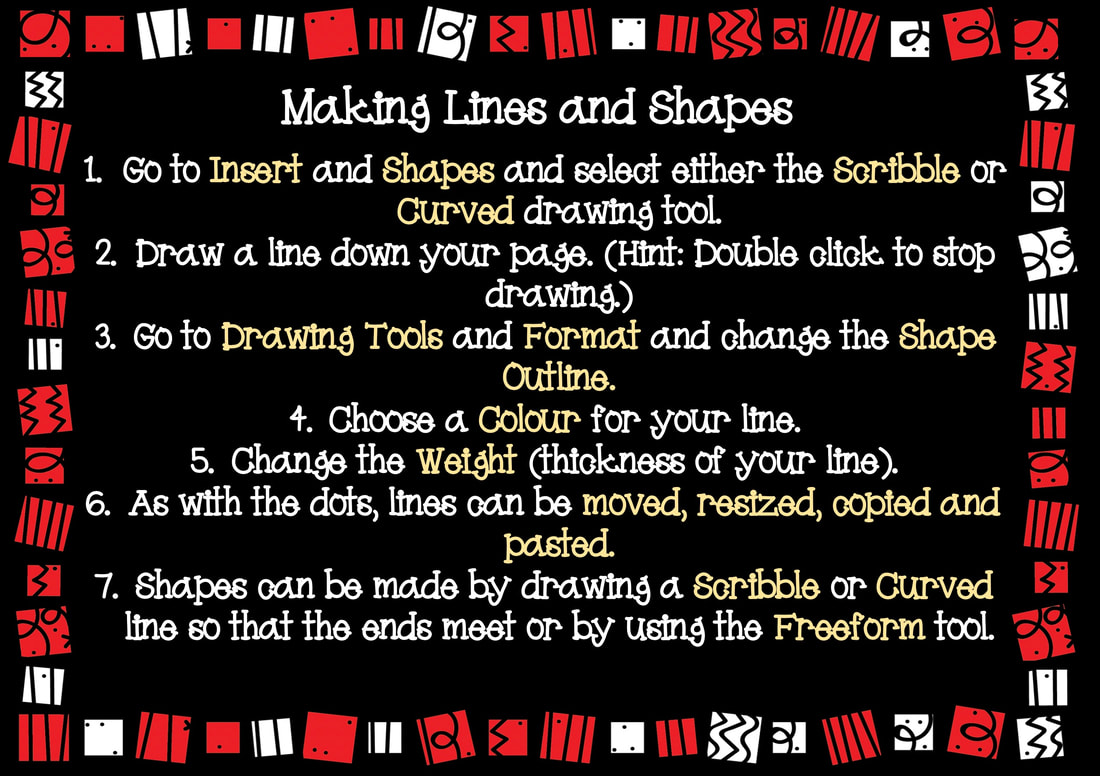 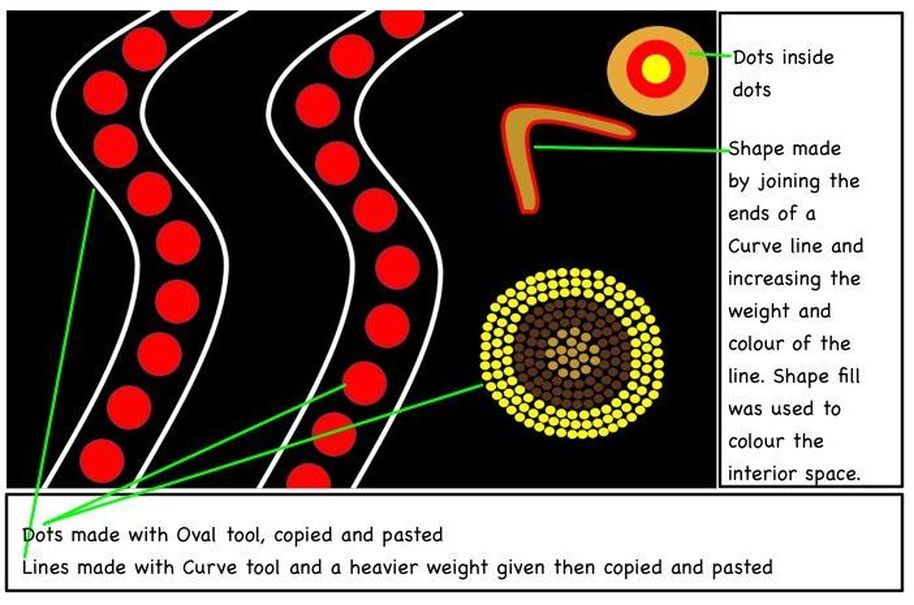 De Stijl
De Stijl (sounds like ‘duh style’) was an artistic movement in the Netherlands from 1917 to around 1928. Artists such as Piet Mondrian wanted to simplify the subjects of their painting as much as possible until they were left with only lines and simple colours. They used only red, yellow, and blue, and black, white, and grey. De Stijl was confined to the Netherlands because the country did not involve itself in World War I so the Dutch couldn’t leave the country during the war.

Dada
The Dadaists meant to turn our world upside, to make it seem crazy and absurd. They meant for us to rethink the items that surround us so that we might rethink our worldThe artists known as Dadaists thought that World War I was a terrible thing. They thought it was ridiculous for people all over the world to spend years killing each other. Because the war shaped the world in which these artists lived, this distaste for WWI became a distaste for the state of the world.

The Dadaists protested the war and the current culture through their art.

Cubism to Analytic Cubism
In the early 1900s, some artists became interested in African and Native American art. The styles of those cultures inspired cubism.

Cubism began in France in 1907. Pablo Picasso and George Braque began painting figures that were made up of cubes, spheres, cylinders, cones, and other geometric shapes. The paintings looked like someone had cut them up and glued them back together.

Then in the 1930's came brighter colours, ornamental patterns, undulating (wavy) lines, and rounded as well as jagged shapes. This was known as analytic cubism.

Hard-Edge Painting
The term Hard-edge painting was coined in 1959 by art historian Jules Langsner to characterize the nonfigurative work of four artists from California in an exhibition called Four Abstract Classicists. The term then caught on after British critic Lawrence Alloway used it to describe contemporary American geometric abstract painting featuring an “economy of form,” “fullness of color,” “neatness of surface,” and the nonrelational, allover arrangement of forms on the canvas. This style of geometric abstraction refers back to the work of Josef Albers and Piet Mondrian. Artists associated with Hard-edge painting include Al Held, Ellsworth Kelly, Alexander Liberman, Brice Marden, Kenneth Noland, Ad Reinhardt, and Jack Youngerman. 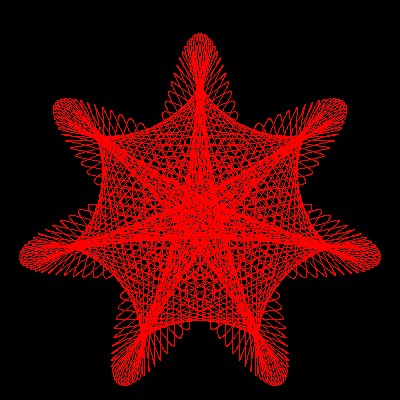 For Fun
Try a design from Geometrip.