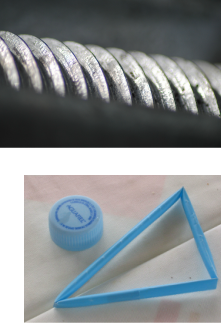 The longest side of the triangle is an inclined plane.
Information

RAMP: The inclined plane is a very simple machine. It is a sloping surface that connects two points together. We call it a ramp. The longer the distance of the ramp, the less effort it takes to move an object, however, it will take a longer time to do the work. It is believed that the pyramids in Egypt were built using ramps to pull up the enormous blocks of stone.

SCREW: Take an inclined plane and wrap it around a cylinder. Its sharp edge becomes another simple tool, the screw.

2. How is a screw different to a nail? Look at the picture of the screw at the top of the page and the nail picture at the bottom of the page.

3. Why do you think that a screw might be used instead of a nail ? 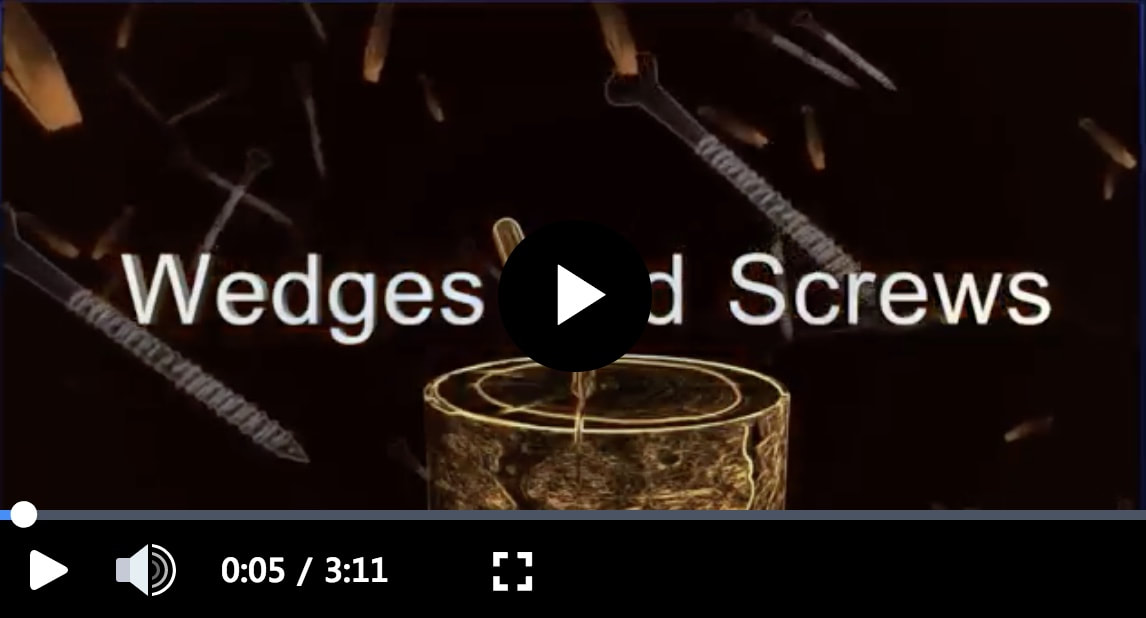 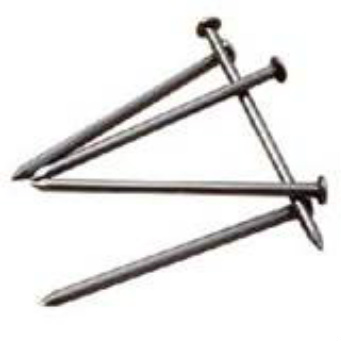 Nails have a head to hammer, a smooth,cylinder for a body and a pointed end to pierce the e.g. wood.